Dog Domestication – Who Tamed Who? 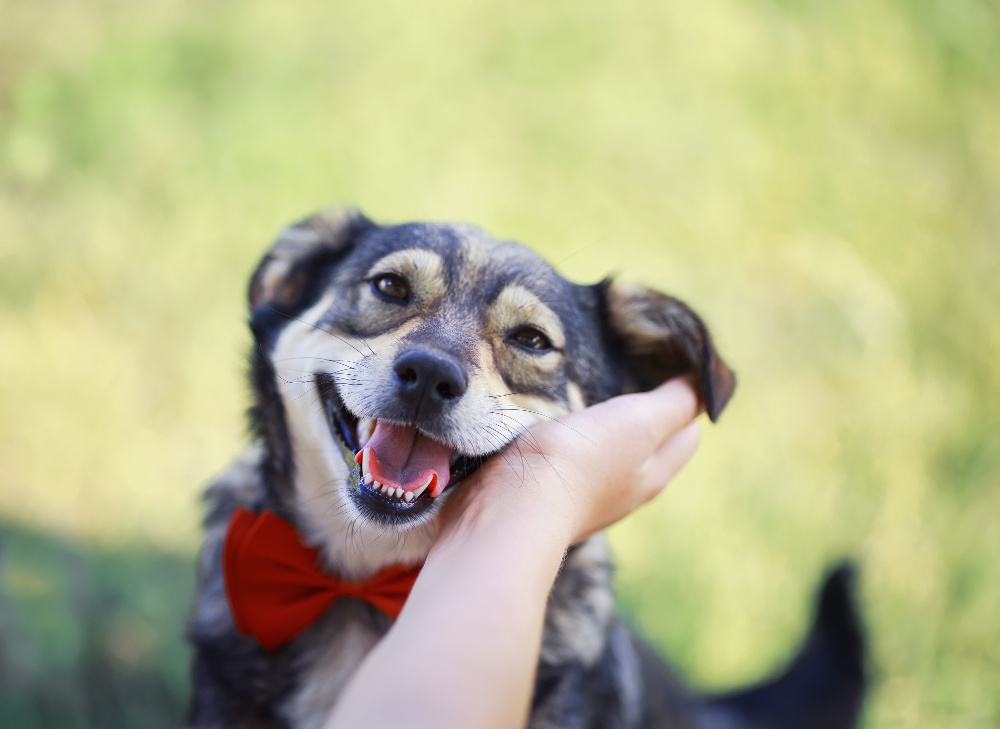 The story has long been that we domesticated the dog. Current scientific consensus is that dogs have been our companions for at least 15,000 years. We’ve imagined that perhaps a hunting-gathering ancestor came across abandoned wolf pups, raised them, bred their offspring, and eventually found him or herself with reliable companionship.

But now many scientists are questioning that theory, considering another in its place. Called the “domestication hypothesis,” it goes like this: Some clever wolves began skirting human encampments to take advantage of scraps. Over time their population grew bolder and less fearful, and they turned their natural social skills toward better understanding of and communication with the bipedal species they’d come to rely on. In short, they self-domesticated.

Several threads of the self-domestication hypothesis are under investigation. One aspect of study is dogs’ social intelligence, their ability to read and understand human body language, and to make their own understood by us. Another is the emotional connection dogs are able to forge with humans and the role this may have played in early wolf-human relationships. A third point of study is referred to as conflict-management strategy, the idea being that humans would likely have killed or run off more aggressive wolves, while tolerating those who were more deferential.

Regardless of who tamed who, the rest, as they say, is history. We’ve shared a mutually beneficial relationship ever since, one that in recent generations has begun to transform even our notion of family. Dogs have moved from table scraps to their own gourmet diets. We provide them with specialized health care, a place in our homes, their own toys and plush beds—or invite them to share ours. If dogs (or, rather, their wolf ancestors) did indeed instigate domestication, it was certainly a clever move on their part!

Scientists are studying this question not only to better understand dogs, but humans as well. By looking at the processes of domestication and its effects on genes and the brain, scientists hope to gain insight into how we humans came to be as unique from our own hominid relatives as dogs are from their wolf ancestors. 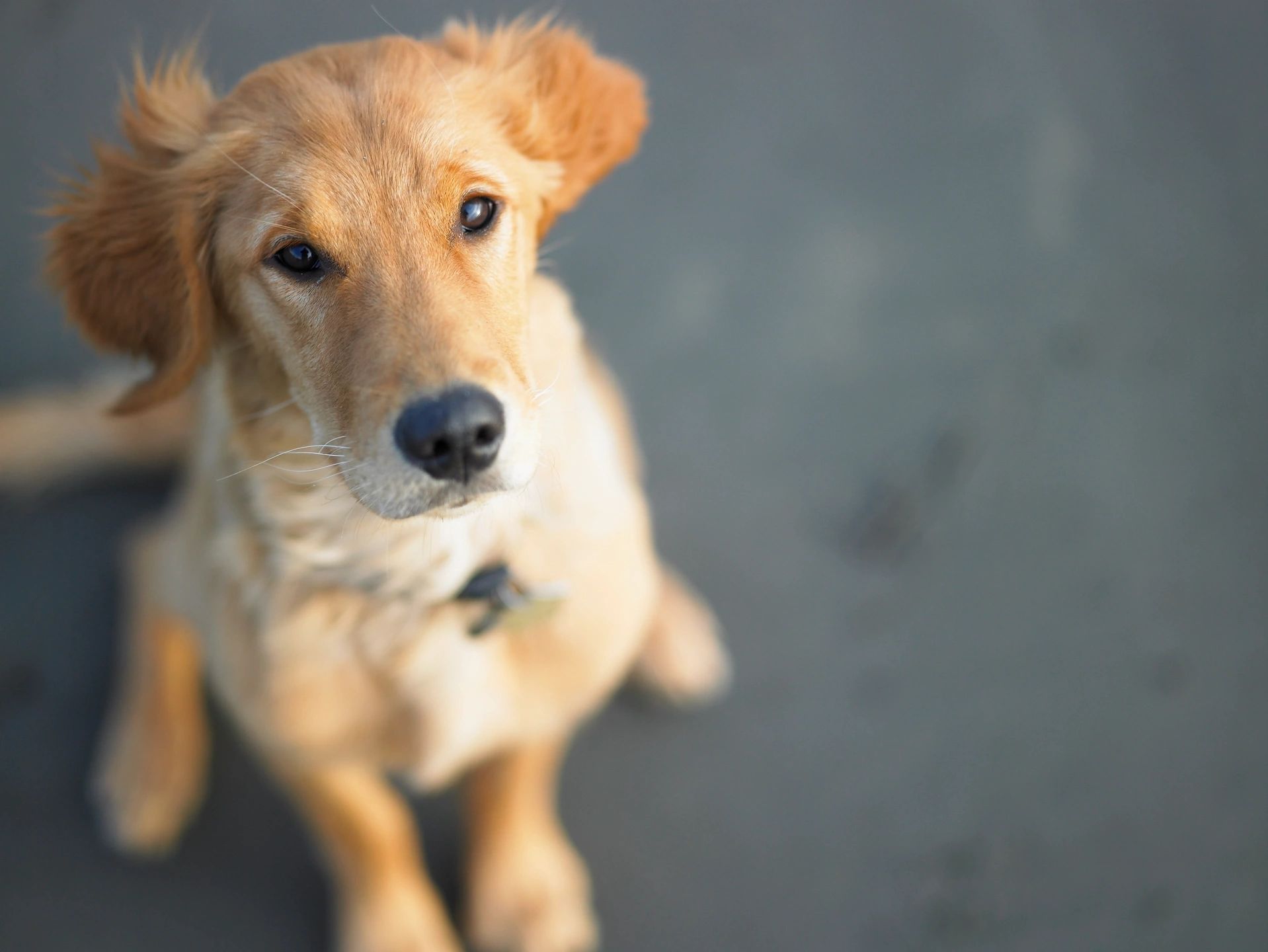 Why Do I Need a Professional Dog Trainer Designation to Train Dogs?

Why Do I Need a Professional Dog Trainer Designation to Train Dogs?

Visit our parent site AZDOGSPORTS.COM and check out all we offer in the way of training classes for your dog! 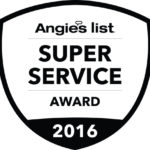 What does CPDT stand for behind a trainer’s name?

Just like most professional credentials, not all are common knowledge. CPDT-KA behind a trainer’s name stands for a nationally recognized certification of proficiency, and knowledge of science based training methods.

The trainers that have this certification have met a standard of knowledge that has been assessed by an independent council. They also need to have a minimum of 300 hours of dog training and related volunteer or professional experience within the last three years. They must follow a specific code of ethics which favors using a humane hierarchy of methodology; choosing positive and motivational methods, rather than force based training or compulsion methods. To read more about the specific requirements please visit CCPDT.org.